At Denbigh we believe in providing our children with opportunities to deepen their cultural experiences and knowledge of the world. We believe that a high-quality languages education fosters pupils’ curiosity and deepens their understanding of the world. We deliver stimulating and practical MFL lessons that enable pupils to express their ideas and thoughts in another language and to understand and respond to its speakers, both in speech and in writing. Our curriculum provides opportunities for them to communicate for practical purposes, learn new ways of thinking and read in the foreign language. We develop their understanding of other countries and provide opportunities to develop their knowledge of other countries cultures as well as holding a knowledge and understanding of their language. 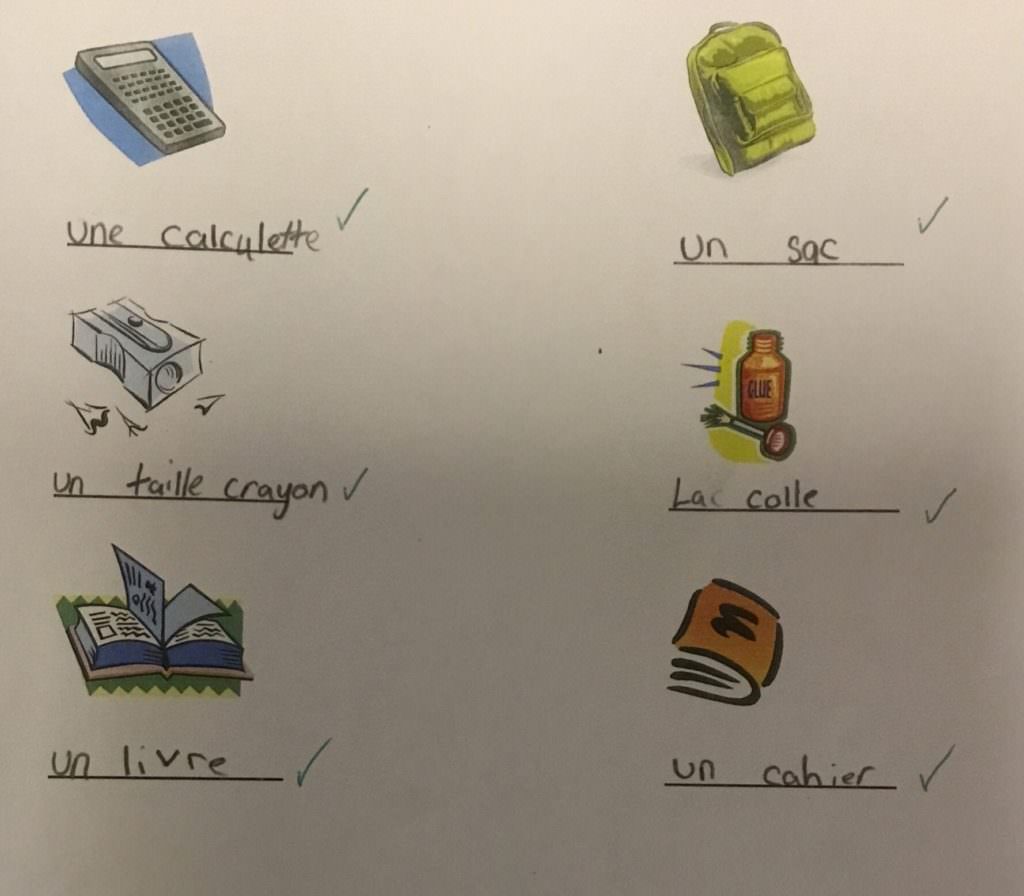 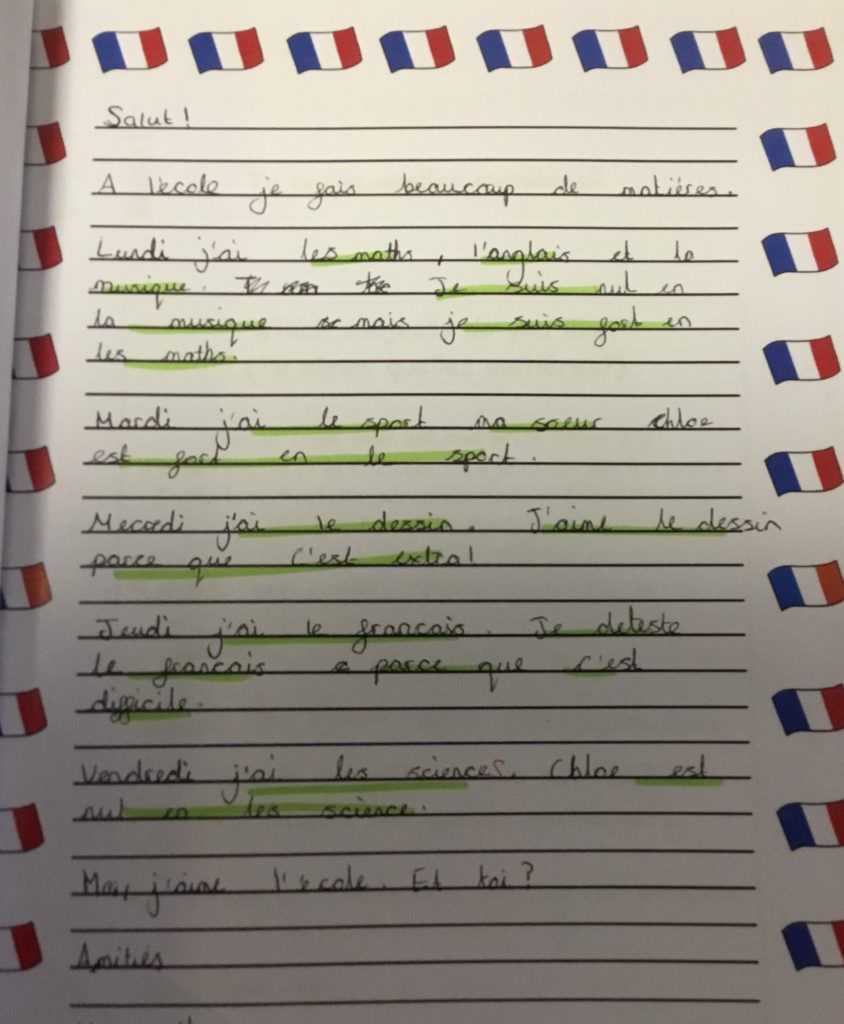 Follow simple instructions and link pictures or actions to language

When listening to stories, rhymes or songs, join in with repeated sections and identify particular phonemes and rhyming words

Ask and answer simple questions, for example about personal information

Repeat sentences heard and make simple adaptations to them

Use mostly accurate pronunciation and speak clearly when addressing an audience

Recognise some familiar words and phrases in written form

Write some single words from memory

Understand that nouns may have different genders and can recognise clues to identify this, such as the difference in articles

Show understanding of a range of familiar spoken phrases, for example through acting out part of a familiar story heard

Ask and answer a range of questions on different topic areas

Read a range of familiar written phrases and sentences, recognising their meaning and reading them aloud accurately

Use a range of adjectives to describe things in more detail, such as describing someone’s appearance

Recognise a wider range of word classes including pronouns and articles, and use them appropriately

Understand that adjectives may change form according to the noun they relate to, and select the appropriate form

Gain an overall understanding of an extended spoken text which includes some familiar language, for example summarising in English the key points of what he/she has heard in the target language

Identify different ways to spell key sounds, and select the correct spelling of a familiar word

Adapt known complex sentences to reflect a variation in meaning

Begin to use intonation to differentiate between sentence types

Create a short piece for presentation to an audience

Learn a song or poem using the written text for support

Know how to conjugate some high frequency verbs

Understand longer and more challenging texts on a range of topic areas, recognising some details and opinions heard

Engage in longer conversations, asking for clarification when necessary

Begin to use some adverbs

Know how to conjugate a range of high frequency verbs

Understand how to use some adverbs in sentences